A downloadable game for Windows

About Time is first-person sci-fi exploreACTION game about responsibility, time experiments and dealing with their consequences.

You play as a talented, but irresponsible physicist. Due to a failure experiment you are stuck in frozen time, in your home lab at your family farmhouse. You have just 3 hours until the surrounding space-time collapses and you, as well as the fractured world around you, will cease to exist.

Defend yourself and the lab equipment from hostile waves of Time Keepers. Craft upgrades for your weapons and useful scientific stuff. And finally – fix the Temporal Reactor to get the time running again and escape the endless death-and-rebirth cycle.

We drew inspiration from various sources.

The project is currently suspended. An alfa demo (about 3-4 months of work) can be downloaded via this page. 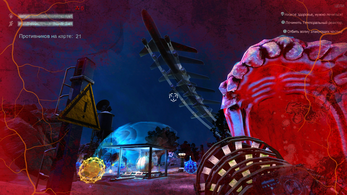 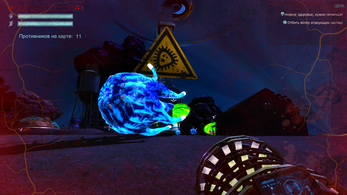 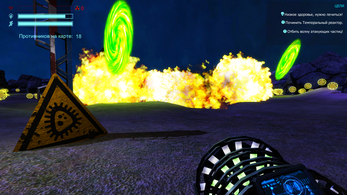